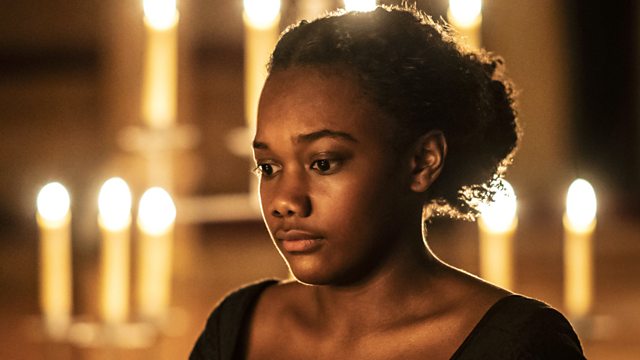 Aquarela is a movie about water...filmed at 96 frames per second. Swive at The Sam Wannamaker Playhouse, Robert Musil's Agathe, Theaster Gates at Tate L:iverpool, Sticks and Stones

Aquarela is a movie about water...filmed at 96 frames per second- four times faster than normal and there are fewer than a handful of cinemas in then world with equipment to show it properly. What's them point?
Swive (Elizabeth) at The Sam Wannamaker Playhouse imagines Elizabeth I from teenager to monarch and the wiles and strength ways she needed to keep on top
Robert Musil's most famous book The Man Without Qualities was published in 1943 and a follow-up Agathe has just been published. Compiled by scholars it pulls together notes and drafts to make a sequel. Will the reviewers consider it worth the effort?
Theaster Gates is an African American social practice installation artist who has a major new exhibition opening at Tate Liverpool
Mike Bartlett wrote the wildly popular Dr Foster but hasn't quite matched its success since. Will his new ITV series Sticks and Stones (about workplace bullying) reestablish his success?

Aquarela (Cert 12) is on limited release

Agathe, or the Forgotten Sister

Agathe, or the Forgotten Sister by Robert Musil is published on 17th December.