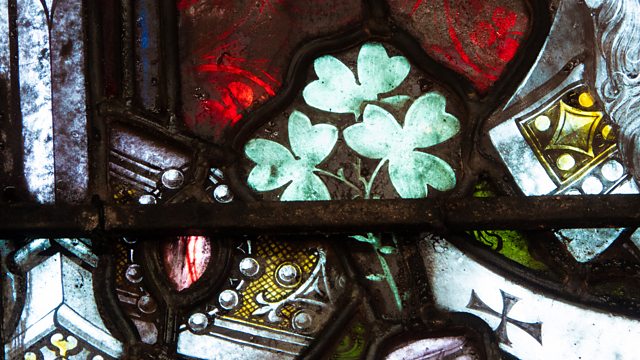 Bruckner, Gubaidulina and the power of three

From the Bridgewater Hall in Manchester
Presented by Tom McKinney

Chief Conductor Omer Meir Wellber shares his vision of Bruckner's Seventh Symphony with the BBC Philharmonic for the first time. It was written while Bruckner was at his most energetic and confident and was started soon after he'd completed his Sixth. Wagner died while he was writing the slow movement which became an elegy for his friend. Vadim Gluzman, Elsbeth Moser and Johannes Moser join the BBC Philharmonic for Sofia Gubaidulina's Triple Concerto, another work which explores the spiritual side of life. In her programme note she says "When the title of a work reflects the work's essence, the title becomes a symbol" and she says how this work reflects "three-ness" - three soloists, three parts to the work and the use of simple triads in the texture of the piece.

See all recipes from Bruckner, Gubaidulina and the power of three