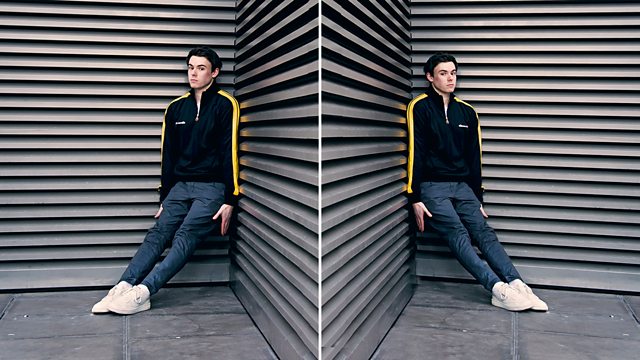 In an attempt to become more politically engaged, comedian Rhys James tries on opinions like clothes to see how they fit. This week he’s putting his right leg in first.

Last week he was a wishy-washy liberal. Now a week older and more right wing, Rhys asks: can we really be arsed to save the planet… Is it actually woke to teach LGBT+ issues in schools… Are gender-neutral toilets worth it… and Is Facebook really spying on us or do people just want to feel important?

See all episodes from Rhys James