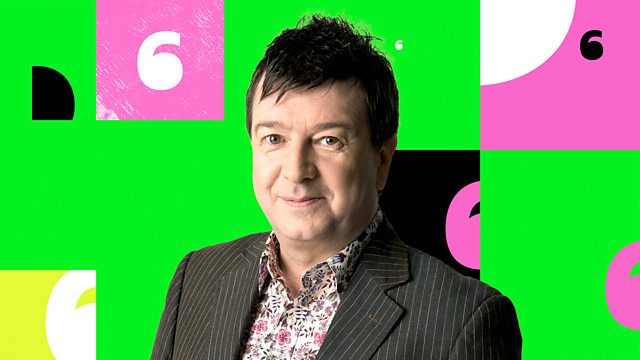 Stuart explores a solo piano piece from Can’s Irmin Schmidt, premiered at the Huddersfield Contemporary Music Festival. The Brazilan Tropicalia legend Caetano Veloso’s eponymous 1968 solo debut is the Featured Album. Considered one of the founders of the Tropicalia movement with a group of several other musicians and artists, including his sister Maria Bethânia, Veloso was arrested and exiled by the Brazilian government, who viewed his music and political views as threatening.