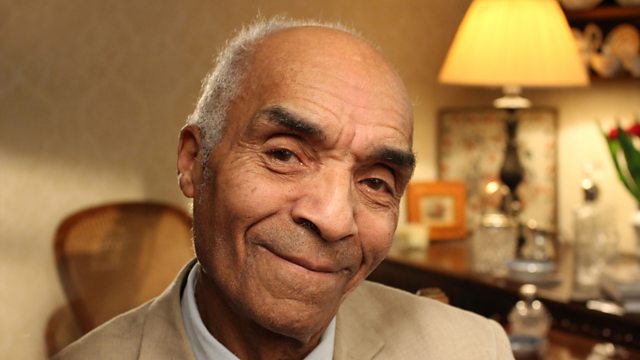 Chris Moncrieff, the journalist who covered parliament for the Press Association for more than 50 years. He even has a bar named after him in the House of Commons.

Kate Figes, the writer who captured the nuances of human relationships in books like "Couples" and "Our Cheating Hearts".

Branko Lustig, the holocaust survivor who won an Oscar as the producer of the film Schindler's List.

Kenny Lynch, the singer from London's East End who described himself as a black cockney and had hits including "Up On The Roof".

Last Word spoke to her editor and friend Lennie Goodings.