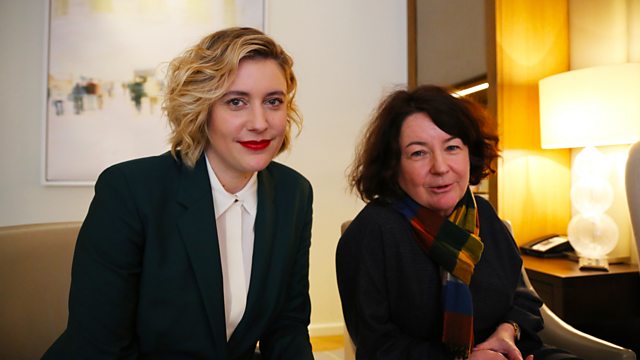 Jo March has been an inspiration for many women over the 150 years since Louisa May Alcott’s 'Little Women' was first published in 1869. Greta Gerwig is the director of the latest film version, to be released on Boxing Day - and it's already been highly praised, Greta talks about her life-long love for the character of Jo and her passion for bringing her to the big screen.
Marlene Hobsbawm and Ursula Owen have recently published their memoirs, Meet Me in Buenos Aires and Single Journey Only. Both women are in their eighties and both were born to Jewish emigres families who settled in England before the Second World War. They both married at a young age, by the standards of today, to men on the political left. Both loved music and both adored their children. But, there are also significant differences. Marlene was married to one man for 50 years. Ursula had many significant relationships. Work and feminism played a large part in Ursula’s life. Marlene established her music career much later on. They join Jenni to discuss their memoirs.
And, Signe Johansen’s new book 'Spirited: How to create easy, fun drinks at home' attempts to opens up the world of cocktails to everyone and celebrates coming together over drinks. She joins Jenni in the studio to make an Oolong, Whisky and Spice Punch.