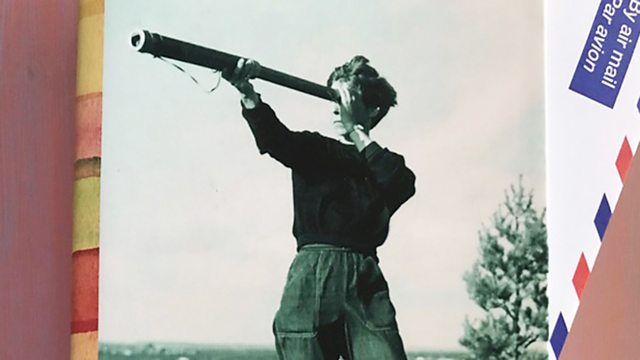 Letters From Tove
Episode 5 of 5

Meeting engraver and artist Tuulikki Pietilä proves a turning point in Tove Jansson’s life. "I feel like a garden that’s finally been watered, so my flowers can bloom."

Out of the thousands of letters Moomin creator Tove Jansson wrote, a cache remains that she addressed to her family, her dearest confidantes, and her lovers, both male and female.

Into these, she spilled her innermost thoughts, defended her ideals and revealed her heart. To read these letters is both an act of startling intimacy and a rare privilege.

Penned with grace and humour, Letters from Tove offers an almost seamless commentary on Tove Jansson's life as it unfolds within Helsinki's bohemian circles and her island home. Spanning fifty years between her art studies and the height of Moomin fame, we hear the bleakness of war, the hopes for love that were dashed and renewed, and her determined attempts to establish herself as an artist.

See all episodes from Letters From Tove