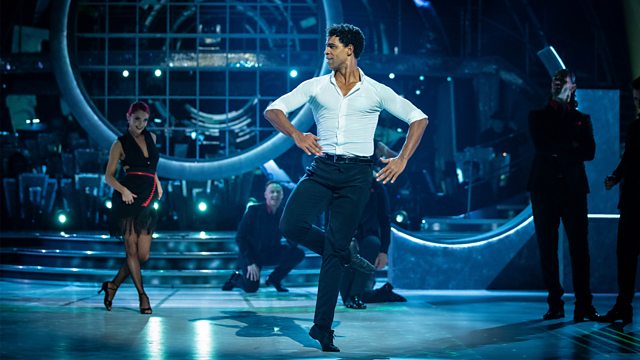 Tess Daly and Claudia Winkleman reveal which couples have made it to the grand final. With guest performances by ballet superstar Carlos Accosta and singer Niall Horan.

The semi-final results show opens with a spectacular routine from international ballet superstar Carlos Acosta, with a performance from singer Niall Horan later in the show.

Tess Daly and Claudia Winkleman reveal who has made it through to next week’s final and who will have to compete in the dreaded dance-off. The Glitterball Trophy is tantalizing close and no-one wants to fall at the final hurdle.