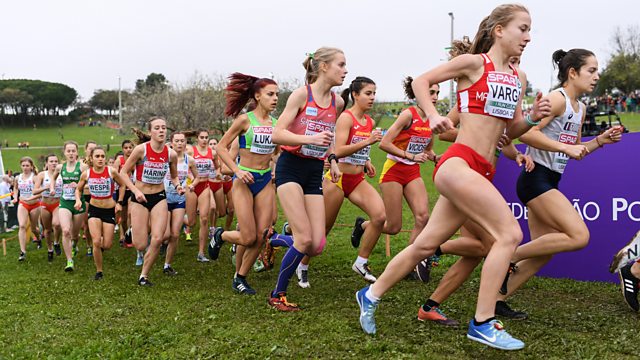 Steve Cram and Paula Radcliffe provide expert commentary as 19 gold medals are on offer in Lisbon, including the men's and women's elite races, and a mixed relay.

Great Britain are the most successful nation in European Cross Country Championships history with 61 titles, but will they be adding to that total this year?

There are 19 gold medals on offer in the Portuguese capital, Lisbon, including the men’s and women’s elite races, and a mixed relay. Norwegian star Filip Ingebrigtsen won the men’s race in the Dutch city of Tilburg last year, whilst his younger brother Jakob claimed a third successive under-20s title to cement their reputation as two of the continent’s best distance runners. Turkey’s Yasemin Can also secured a hat trick of victories as she won the women's title for the third straight year. 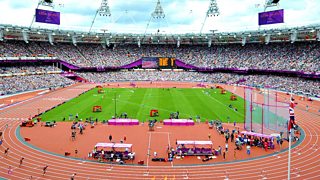