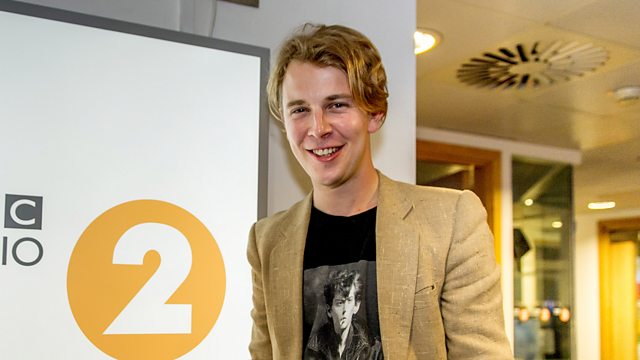 Around The Piano with Tom Odell

Around The Piano With Tom Odell; a personal exploration of the piano during the 1970’s featuring interviews with Elton John, Billy Joel, Rick Wakeman, Tori Amos and Andy Burrows.

Around The Piano With Tom Odell; a deeply personal exploration of the piano during the 1970’s featuring interviews with Elton John, Billy Joel, Rick Wakeman, Tori Amos and Andy Burrows.

In episode 2, Tom focuses on the 70s and discusses the role the piano played in the boom of the singer songwriter era – questioning why such a large majority of songwriters played the piano. There are some obvious reasons that remain true, one of them is the fact that it’s one of the few instruments where the melody can be played simultaneously with the harmony.

Since becoming a successful musician, Tom has supported many of his heroes from this era and has watched them play their songs up close. He’ll hear stories from the likes of Billy Joel, who speaks about ‘Piano Man’ which is a nod to the classical waltzes of ages before, and Rick Wakeman who reminisces about playing piano with David Bowie on ‘Life on Mars’.

Centered on Tom’s passion for the piano we hear his personal anecdotes of dedication, celebration and affection of the timeless instrument. The result is a rich, personal narrative series fronted by one of the UK’s leading young artists.

See all episodes from Around The Piano with Tom Odell