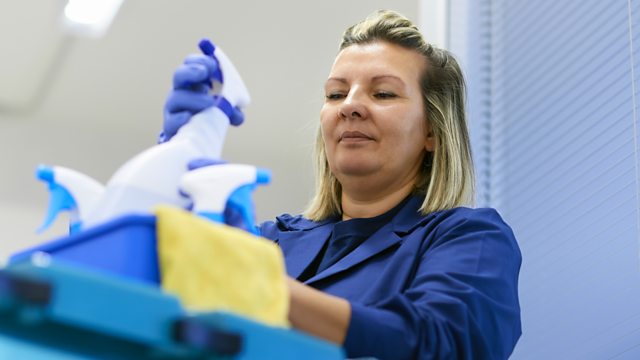 Iceland has taken radical measures to reduce the gender pay gap. These aren't just about equalising pay when men and women do the same job but when they do different jobs of equal value as well. That's proved to be quite a sticking point in many countries, including the UK; ensuring that the jobs routinely done by women are paid as well as those that men routinely do. Lesley Curwen meets the people tasked with comparing a production line worker with an office administrator, an HR professional with an accountant and a camera operative with a social media marketer. What has the financial and cultural impact been on companies that have had to adjust their pay rates and what do their employees think about the process? Could other countries follow the Iceland model? That's one of the questions put to female council workers in Glasgow who, after more than a decade of fighting through the courts, have finally won their equal pay case.

The pub is dead! Long live the micropub!