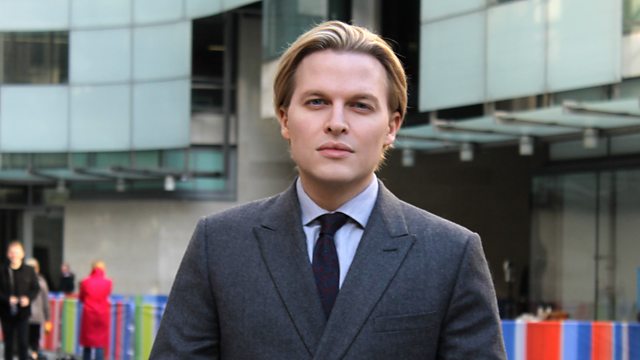 Ronan Farrow is hailed as one of the greatest reporters of his generation. For his ground-breaking New Yorker investigation into Harvey Weinstein, he shared a Pulitzer Prize with Jodi Kantor and Megan Twohey of The New York Times. Now Farrow has told the story of how he battled to get the allegations published in a new book, Catch and Kill.

Will Amazon deliver a revolution in sports media?

See all clips from Ronan Farrow's Battle to Report (2)