Schedule
BBC Radio 4
This Is Your Country Now, Too
Main content 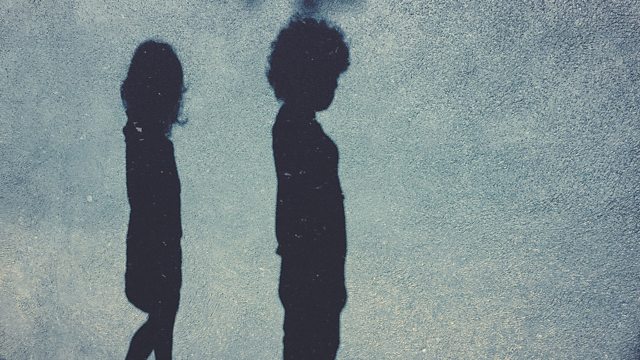 This Is Your Country Now, Too
Episode 2 of 7

Mira Hamermesh's real-life story of her escape at fourteen from Nazi-occupied Poland to Palestine, is dramatised by Claudine Toutoungi, from the memoir "The River Of Angry Dogs".

Mira Hamermesh's real-life story of her escape at fourteen from Nazi-occupied Poland to Palestine, is dramatised by Claudine Toutoungi from Mira's memoir "The River Of Angry Dogs".

In 1939, when she was fourteen, Mira Hamermesh woke up one day to find that her country had been wiped off the map.

The Nazi-Soviet pact saw the opposing armies invade Poland from West and East. Mira's home city of Lodz was soon occupied by the German army, and her Jewish family were placed under restrictions.

Mira begins to dream of joining her sister Genia, who had left the previous year for Palestine. So like thousands of others, Mira risks her life to cross the Soviet border, with her big brother Mietek for protection.

But her extraordinary journey is only just beginning. Mira soon finds herself alone in a maze of shifting borders, lies and danger.

And as she struggles to find a way to Palestine, how could she begin to guess what's happening to her parents, in the Lodz ghetto?

With grateful thanks to Jeremy Coopman.

See all episodes from This Is Your Country Now, Too