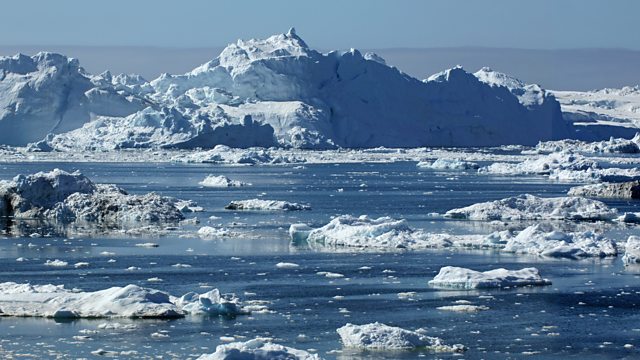 A recording of Jack Miller’s journal written in 1937, which documents his scientific expedition to the Arctic. Michelle Paver's terrifying ghost story, read by Lee Ingleby.

Episode One
A recording of Jack Miller’s journal written in 1937, which documents his scientific expedition to the Arctic.

Writer: Michelle Paver
Although born in Nyasaland of a Belgian mother and a South African father, by the time she was three Michelle Paver and her family had settled in Wimbledon. She was educated at Wimbledon High School and Oxford, where she got a first in biochemistry. She subsequently became a partner in a London law firm. In 1996, after the death of her father, she resigned from the law firm to become a full-time writer. In 2010, Dark Matter was nominated for a Shirley Jackson Award for best novel. The Shirley Jackson Awards, named after the American author, recognise outstanding achievement in the literature of psychological suspense and horror.

See all episodes from Dark Matter