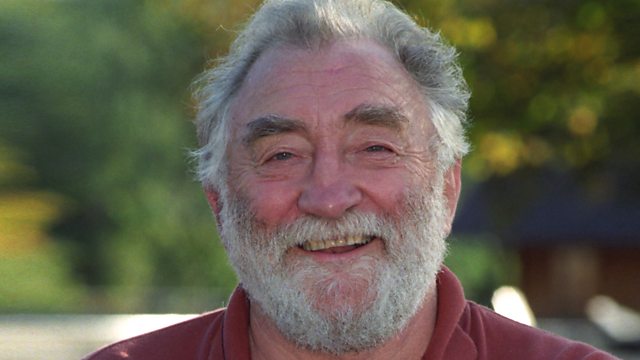 David Bellamy, the botanist who became a household name through his popular TV programmes, but fell from prominence after describing man-made global warming as "poppycock".

Nell Gifford, who founded and ran a circus company known for its retro styling and creativity.

Mariss Jansons, the Latvian-born conductor noted for his interpretation of Mahler and Strauss.