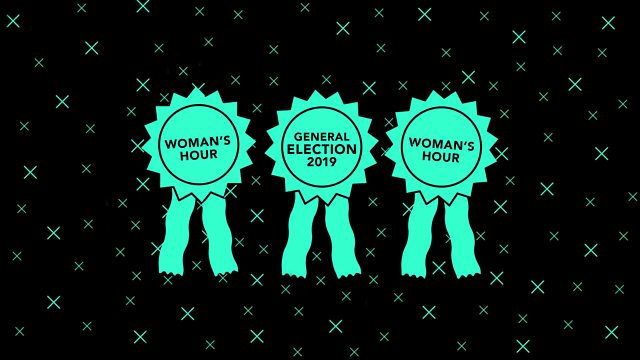 General Election 2019 - how did women candidates do?; HRT shortages; and, Patricia Ward Kelly on her late husband and his musical career

What does the result of the 2019 General Election mean for women? What do we know about how women voted yesterday and what do we know about those women who were elected? We discuss the winners and losers – and how the result will shape the issues that women are affected by in the next parliament with Sarah Childs, Professor of Politics and Gender at Birkbeck, University of London; Alice Thomson, Associate Editor at The Times; Ash Sarkar, Contributing Editor Novara Media and, Dr Rosalind Shorocks, Lecturer in Politics at the University of Manchester. Back in August Woman’s Hour talked about the current shortage of hormone replacement therapy (HRT) and what you should you do if your normal supply of HRT tablets, skin patches or gels is unavailable. Investigative journalist, Emma Hartley, decided to find out for Tortoise Media why the shortage existed and why it predominantly affects the UK. She joins Jane to explain what she discovered. And Singin’in The Rain, An American In Paris, On The Town - all those technicolour musicals often on over Christmas, and all starring Gene Kelly. His widow is Patricia Ward Kelly. She talks about why she wants everyone to remember him and his work.

Unpicking the relationship between power and sex during Elizabeth I’s reign.