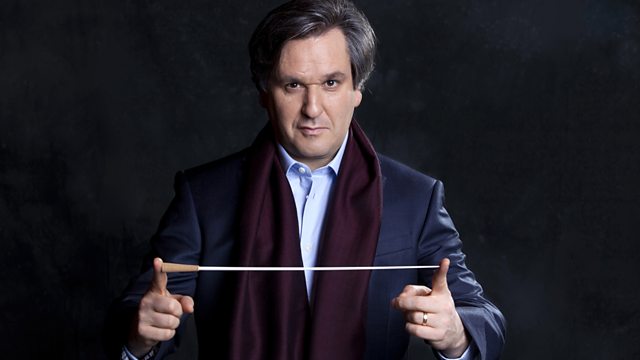 Although the three works in this concert are English, composed within a span of less than half a century, their expressive diversity is vast. Elgar's 1894 song-cycle Sea Pictures, setting texts evoking the fear of and fascination of the sea, is in lush late-Romantic style. From the brink of World War II, Tippett's Concerto for Double String Orchestra draws on an eclectic range of musical styles from Elizabethan madrigals and Italian baroque music to folk songs and jazz. Premiered in 1935, Vaughan Williams' Symphony No 4 is harsh, dissonant and tense, seemingly reflecting the oppressive, ever-present threat of war during the 1930s.

Revolution in the head