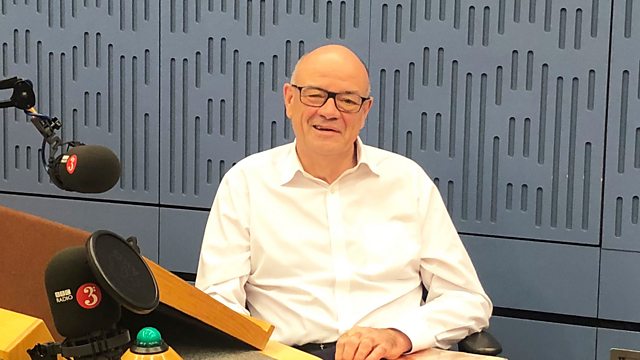 Nicholas Kenyon has a look at new discoveries and recent trends. Where can classical music's authentic revolution take us now?

Nicholas Kenyon has a look at new discoveries and recent trends in classical music's authentic revolution. Where can it take us now?

Fifty years ago a revolution began in classical music. Back then, there was little doubt how to play a Mozart symphony or a Bach passion – it meant big symphonic forces, heavy textures, slow speeds and modern instruments. But then along came period performance: a new generation of musicians researched and revived period instruments, performance styles and forgotten composers. With lighter forces, faster speeds and new tools, they declared war on the interventionist musical culture of the mid-19th century. To start with, they were largely dismissed as eccentrics - Neville Marriner called them "the open-toed-sandals and brown-bread set” – and academics unable to play in tune. But throughout the 1970s and 80s they multiplied and gathered force. Along with the advent of the CD, their newfound repertory and fascinating new-old sound gave a boost to the classical recording industry. They overturned the way classical music was listened to and performed, making household names of musicians whose scholarly credentials became almost as important as their performing flair.

Nicholas Kenyon tells the story of that revolution, from the earliest pioneers to the global superstars of today. Across the series, he’ll uncover the musical detective-work which went on in universities and rehearsal rooms, reliving the incredible vitality of the times through landmark recordings which took the musical world by storm.

In the last episode in this series, Nicholas Kenyon has a look at new discoveries, recent trends. Where can classical music’s authentic revolution take us now?

Produced in Cardiff by Amy Wheel

Voices on and off stage