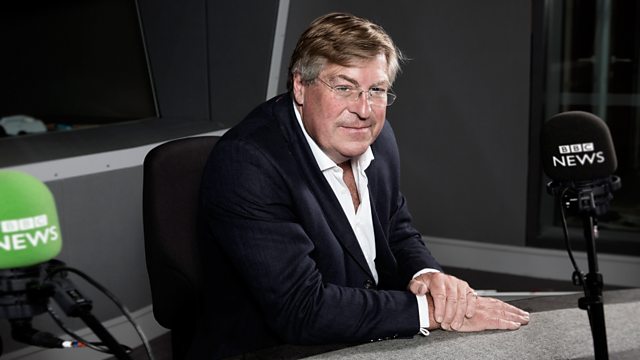 Megan Phelps-Roper’s grew up in the Westboro Baptist Church. The church is notorious for its preaching against gay people, Jews, Muslims and for picketing the funerals of American soldiers and the American Holocaust museum. Megan has now changed her views and her life. She tells us what made her preach hate and what led to her eventual transformation.

A new Netflix documentary charts the rise and fall of one of the worlds foremost Yoga “Gurus’” Bikram Choudhury. The film first traces how Choudhury built his “Bikram” empire of hot yoga studios, training celebrities and amassing devotees. However Bikram has been accused by some followers of sexual assault and his empire appears to be unraveling. Journalist Julia Henderson, a former Bikram devotee herself, uncovered some of the allegations against him and speaks to Edward about what she found.

A couple who were rejected by their local adoption service because of their Indian heritage have won their legal discrimination battle. Sandeep and Reena Mander sued The Royal Borough of Windsor and Maidenhead Council after they were turned away from Adopt Berkshire three years ago. We hear their reaction to decision

And Professor Keith Brown, Director of The National Center for Post-Qualifying Social Work and Professional Practice speaks to us about his new report on how Christian organisations can be better prepared when working with the vulnerable people in need of care.

Two Popes, A Green Christmas, and God and the Election