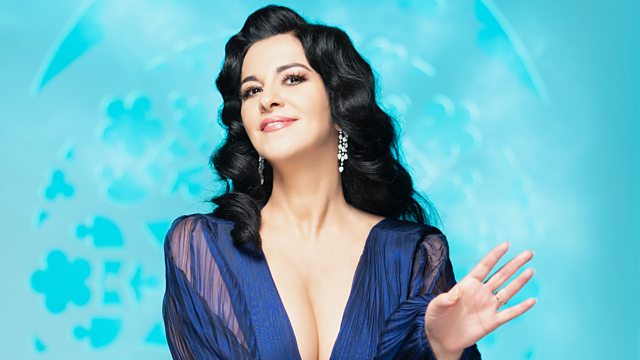 Tom Service talks to director Richard Eyre, whose celebrated production of Verdi's La Traviata for the Royal Opera House has clocked up 25 years. Soprano Angela Gheorghiu was its first Violetta, and Tom catches up with her, and with one of the production's more recent Violetta's, Ermonela Jaho. And starting at the site where La Traviata was first performed, just south of Piccadilly, Professor Susan Rutherford takes Tom on a tour of the streets of London to learn more about the city’s historical soundscapes as they’re reflected in a new book she co-edited with the scholar Roger Parker – London Voices, 1820–1840. Staying in the world of opera, Tom is joined by both Roger and the director Annabel Arden to review a new book on Rossini's operas in their time. Tom also hears from its author, Emanuele Senici. And we pay tribute to the conductor Mariss Jansons who died this week, with an interview he gave in 2017.

The 21st century comes of age