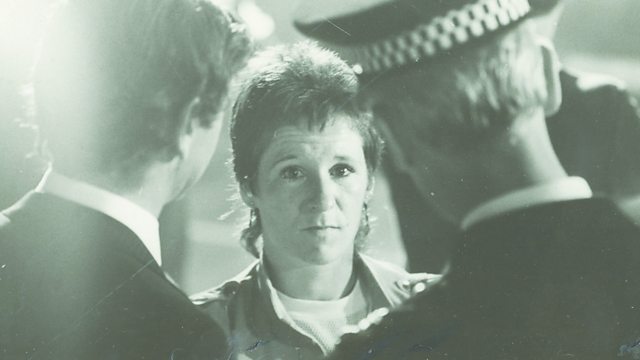 Documentary examining 1980s Edinburgh and its reputation as 'Aids capital of Europe'. Featuring interviews with those caught up in the epidemic.

"It was just normal to be using dirty needles. It was normal to sharpen them on a match box" - Fiona, survivor.

This landmark documentary examines the ten-year period between 1979 and 1989 when Edinburgh faced a frightening new epidemic and was dubbed the ‘Aids capital of Europe’. Meeting the doctors, heroin addicts, police and locals caught up in events they could barely understand, this documentary reveals how events thousands of miles away had a massive impact on Scotland’s capital.

The film captures the sense of panic as the mysterious new disease terrified the general public and hears from medical professionals, such as Muirhouse GP Dr Roy Robertson, and specialist in infectious diseases Dr Ray Brettle, who raced against time to attempt to discover how the disease was being spread. Hearing from the police officers who seized needles from addicts as evidence, believing it a necessary tactic in the 'war on drugs', to those in the community who desperately pleaded for needle exchanges in order to thwart the spread of infectious diseases, this documentary reveals the battles that were raging in the streets of Edinburgh and the corridors of power.

Derek Ogg, co-founder of Scottish Aids Monitor, also explains his fight to bring attention to the spread of the disease amongst the gay community in the city and we hear from the survivors who lost loved ones and saw families die during the capital’s darkest decade.

As the HIV epidemic makes a return in 2019, this time in Glasgow, ‘Choose Life: Edinburgh’s Battle Against Aids’ is a powerful and often painful film of record.