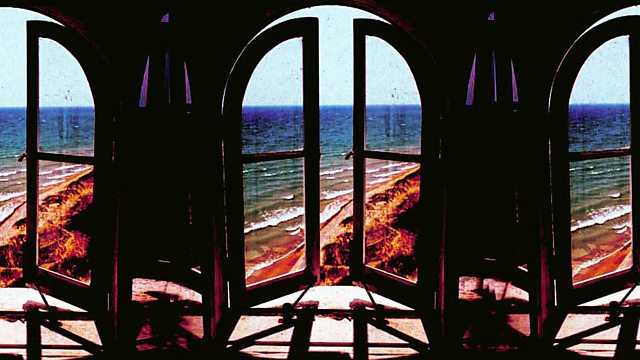 BBC Arts and Arts Council England have joined forces to give 500 emerging artists the chance to tell the stories they want to tell. New Creatives are aged between
16-30 - and their work is featuring on BBC TV, online and radio.

BBC Radio 4 Extra is the place to hear the very best dramas from these writers new to radio. And the writers themselves tell us what inspired them to explore the world of sound.

In this episode, enter the world of an all female halal butcher shop, in the darkly comic world of Chop Chop, written by Afshan D’Souza Lodhi. And in another story of what might lie beneath, we explore a world of time travel conspiracy theories in The Experiment, by Kitty Clark.

The Experiment
written by Kitty Clark.
Voices of Scott Fortney and Mary Smith

An ICA Production for New Creatives which is supported by BBC Arts and Arts Council England.

More information about the New Creatives can be found on the BBC Arts website.