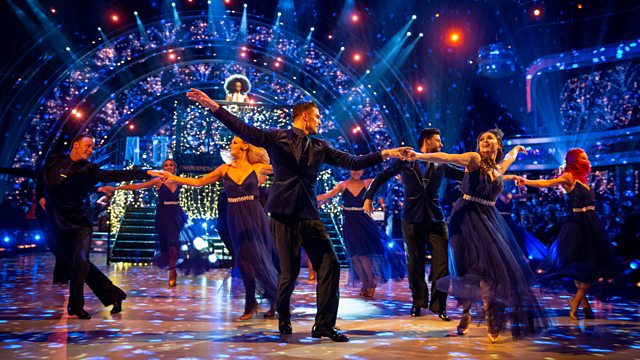 Beverley Knight kicks off the results show with a musical performance accompanied by the fantastic Strictly pros. Plus a guest performance from Broadway superstar Idina Menzel.

British soul icon Beverley Knight will be kicking off tonight’s results show with a performance of Memory accompanied by the Strictly pros.

The public votes are in for last night’s Strictly musical special and the two couples at the bottom of the leader board must face the music and dance! Judges Shirley Ballas, Bruno Tonioli, Craig Revel Horwood and Motsi Mabuse will then decide which of them will be eliminated from the competition before next week’s semi-final.

There will also be a guest performance from Tony Award-winner and Broadway superstar Idina Menzel, singing Seasons of Love. 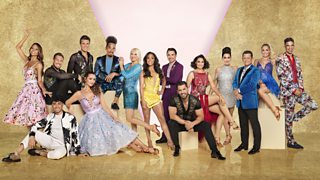 Get to know our dazzling line-up of famous faces.