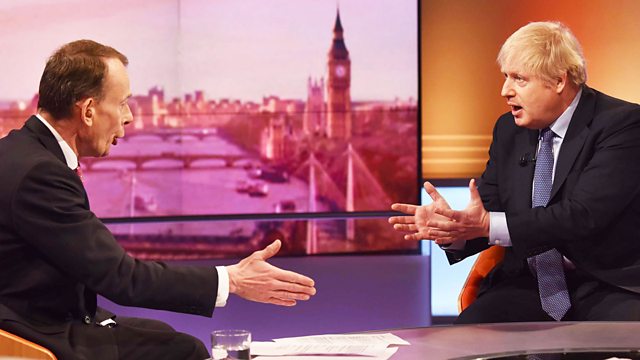 See all episodes from The Andrew Marr Show 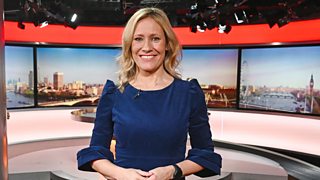 Sophie Raworth takes over from Andrew Marr to interview the newsmakers