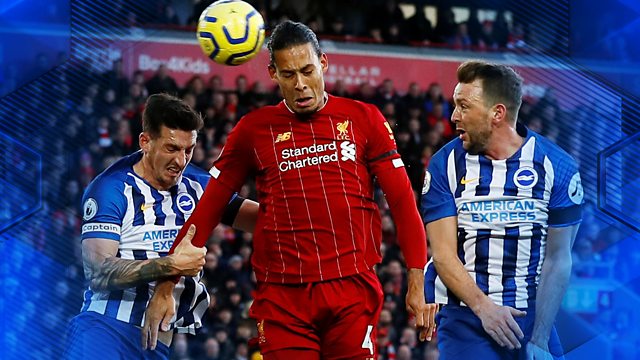 Manchester City travelled to Newcastle, who came from behind at St James’ Park last season to earn a first Premier League win in this fixture at the 23rd attempt. Liverpool were seeking to extend their winning run against Brighton, while Chelsea met West Ham in a London derby, and Tottenham hosted Bournemouth. 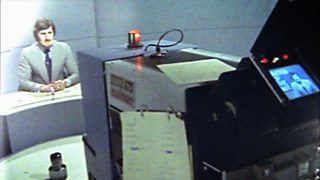