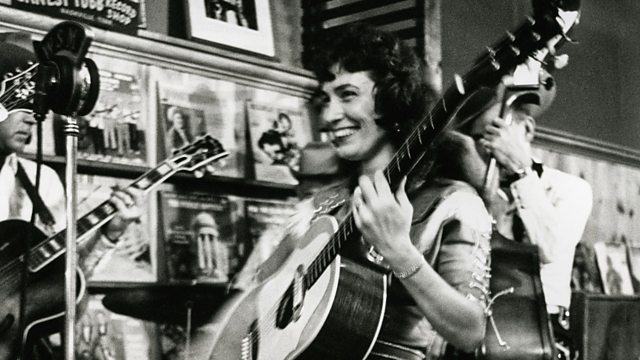 The mid to late 60s were a time of cultural upheaval and country, as much as other genres of music, reflected the profound changes in American society.

Loretta Lynn wrote and performed songs that spoke to women everywhere, Charley Pride rose to stardom, when people responded to his voice instead of the colour of his skin, and Merle Haggard left prison to become the ‘Poet of the Common Man’.

Johnny Cash’s life and career descended into the chaos of addiction, but he found salvation thanks to the intervention of June Carter and a landmark album.