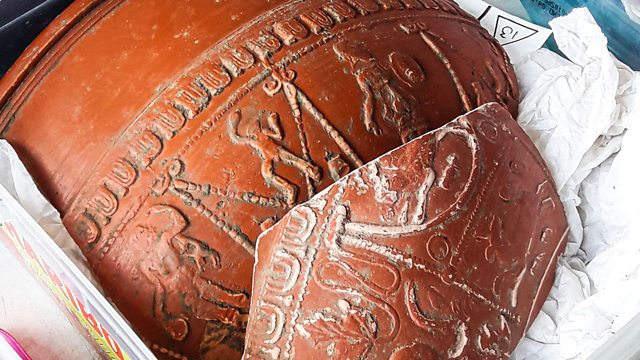 Digging for Britain Series 8
Episode 3 of 4

How a lobster led archaeologists to the discovery of an 8000-year-old neolithic settlement. And Naoise Mac Sweeney visits a construction site as it gives up the secrets of its Elizabethan past.

In this episode covering the south of Britain, we find out how a lobster led archaeologists to the discovery of an 8000-year-old neolithic underwater settlement, go to a secret location in Dorset to witness the excavation of an Iron Age crouched burial, and in London’s East End, location reporter Naoise Mac Sweeney visits a modern construction site as it gives up the secrets of an Elizabethan playhouse.

Also, archaeologists return to a Roman site, first dug in the late 1700s when a series of stunning mosaics were found. But archaeology in the past paid little attention to what the building actually was. A team from Bournemouth University is determined to add to the story of Roman Britain and find out more. And Digging for Britain joins Ministry of Defence archaeologist Richard Osgood on an island near Portsmouth with members of Operation Nightingale, a military initiative using archaeology to aid in the recovery of service personnel injured in conflict. Together they make some grizzly discoveries. 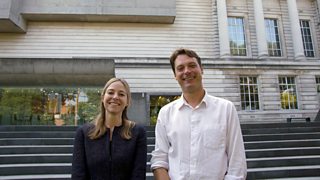