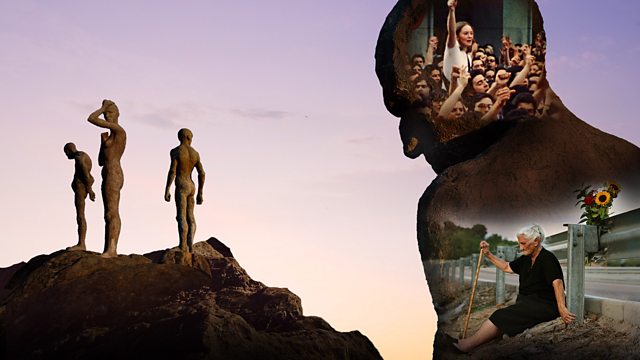 A Storyville documentary that reveals the struggle of the victims of Franco's dictatorship in Spain, as they fight a government-sanctioned ‘pact of forgetting’ the crimes that they suffered.

With the recent exhumation and removal of Franco's remains from a public mausoleum for the fallen - a symbolic gesture by the current socialist government to give the 500,000 victims of the Spanish Civil War their rightful recognition - this Storyville documentary is a timely reminder of Spain's traumatic past.

Filmed over six years, it reveals the epic struggle of the victims of Spain's 40-year dictatorship under General Franco, as they organise a groundbreaking international lawsuit and fight a government-sanctioned ‘pact of forgetting’ the crimes that they suffered. A cautionary tale about fascism and the dangers of forgetting the past.