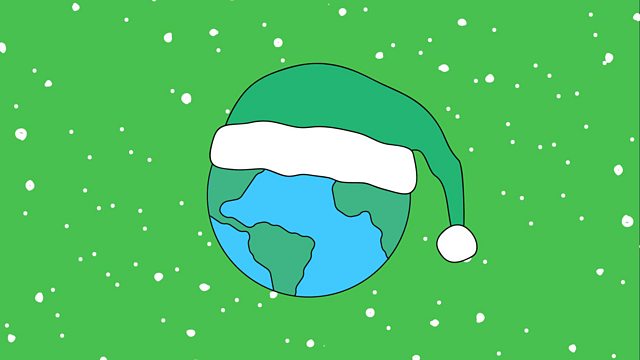 As the EU declares a global 'climate and environmental emergency', will you be changing your food habits this Christmas?

As the EU declares a global ‘climate and environmental emergency’ will you be changing your food habits this Christmas ? Will you ditch the turkey for a more sustainable alternative, buy less and consider food miles when you shop? How will you reduce the amount of food waste over the holiday period? Jane is joined by Jack Monroe the food writer and campaigner, Journalist Nina Pullman and Jenny Costa from the company Rubies in the Rubble.

Glass Walls is a stained-glass art installation which raises awareness of domestic abuse through art. The installation is now being exhibited around Scotland. Dr Emma Forbes is a lawyer who created Glass Walls and has spent the last three years speaking to women about their experience of the justice process and researching Scotland’s response to domestic abuse. She joins Jane to discuss along with Sarah, a domestic abuse survivor who got involved with the project.

Male supremacy, for all its ubiquity, is surprisingly recent, according to the science writer Gaia Vince. In her new book ‘Transcendence’ she tells how there is compelling evidence that patriarchal societies date back less than 10,000 years. She joins Jane to talk about her research and her belief that humans probably evolved as an egalitarian species, remaining that way for hundreds of thousands of years.

Nicola Sturgeon, First Minister of Scotland and leader of the Scottish National Party