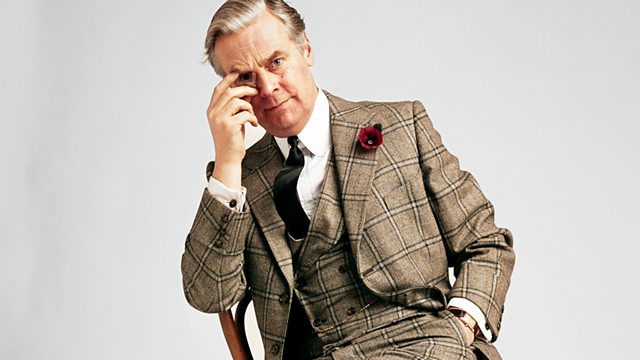 Wimsey Whose Body?
Episode 1 of 5

Classy and sharp-witted, aristocratic amateur sleuth Lord Peter Bredon Wimsey was born in 1890 and educated at Eton and Oxford, before serving in the military during the First World War

Ian Carmichael appeared as Lord Peter Wimsey for BBC Radio from 1973 to 1983, in addition to the BBC TV adaptations that were broadcast between 1972 and 1975

2. Disappearance of a Financier—Whose Body?