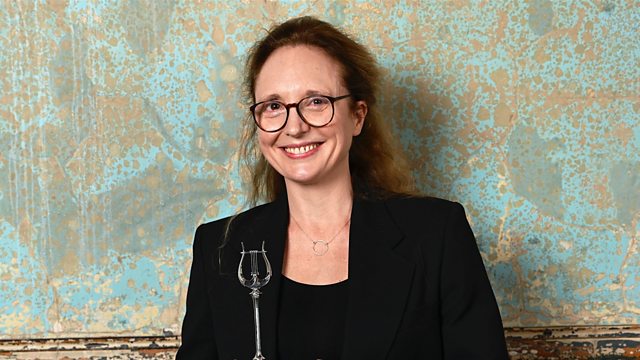 The Royal Philharmonic Society was founded in 1813 'to promote the performance, in the most perfect manner possible, of the best and most approved instrumental music.' This year it hosts its 30th awards ceremony at the Battersea Arts Centre in London. Celebrating the outstanding, the pioneering and the inspirational in classical music, it encompasses superstars of the stage along with unsung heroes of the music world. Awards include the coveted RPS Gold Medal, which has been awarded to outstanding musicians since 1870, and a brand new Gamechanger Award for an individual, group or organisation who has broken new ground in classical music.

A Grail, a Gondola and a Sonnet