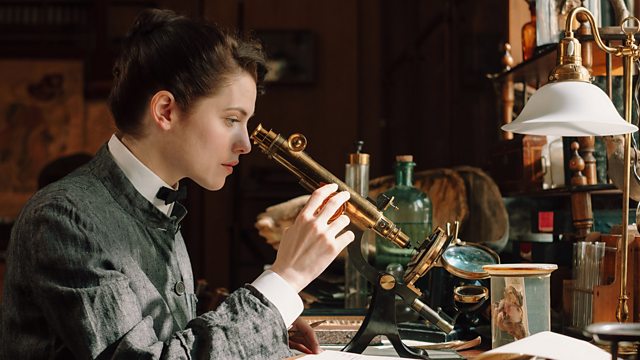 The Queen of the Night

Oskar is called away from Max and Clara’s engagement party with news of a murder in a Spittelberg brothel. Oskar is quick to make an arrest, but Max is not convinced that they have the right man.

Oskar is called away from Max and Clara’s engagement party to investigate the brutal slaying of three women in a brothel. Clara understands Max’s eagerness to join Oskar in the investigation and allows him to follow, much to Oskar’s dismay.

At the scene, it becomes obvious that one of the victims has been given special treatment and her body has been washed and ritualistically displayed. It is determined that the wounds have been caused by a curved blade, but there is no murder weapon at the scene. Oskar’s team almost immediately arrest Victor Krull, a man who regularly visited the brothel and took a particular interest in the preferential victim. On the insistence of his boss, police commissioner Strasser, the press are informed of the arrest, but Max is not at all convinced.