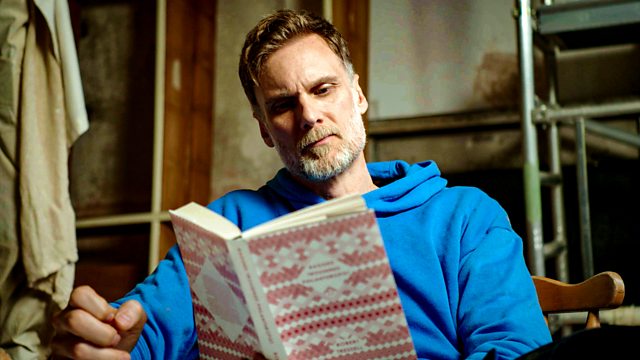 Novels That Shaped Our World Series 1
Episode 3 of 3

This episode deals with class in all its shapes and sizes, from all sides of the class divide, in the UK, USA and India.

Class is present from the time the very first novels in English appeared. This episode begins with one of the most famous portrayals of the fate of the poor and the destitute - Charles Dickens’s Oliver Twist, published in 1837. The ‘Condition of England’ novel, by writers such as Dickens, Disraeli and Elizabeth Gaskell, whose Mary Barton is set in industrial Manchester, drew attention to and invoked pity for the lives lived by the have-nots in a ‘two-nation’ society. But, though sympathetic, they fell short of offering support for the aims of working-class movements. By the turn of the next century, though, these had grown in strength. Novels like Robert Tressell’s The Ragged-Trousered Philanthropists, published in 1914, pressed not just for reform, but for socialism to take root. In the USA, meanwhile, class was thought by some not to exist. F Scott Fitzgerald’s high society The Great Gatsby showed that it did, while the sparkling Jeeves and Wooster series of PG Wodehouse showed that it could be funny.

In the late 1950s, DH Lawrence’s infamous adultery-across-the-classes novel Lady Chatterley’s Lover was put on trial for obscenity, and a new generation of working-class writers emerged with honest portraits of their own communities. Working-class people could now read novels by and about themselves. The episode closes with two books from recent decades that Charles Dickens would surely have recognised - Irvine Welsh’s incendiary Trainspotting and Avarind Adiga’s 2008 Booker Prize-winning The White Tiger. Dickens and Gaskell wrote about the fallout from the industrial revolution in the United Kingdom. The White Tiger shows the fall out from the tech revolution in India. The story of class in the novel has never gone away.