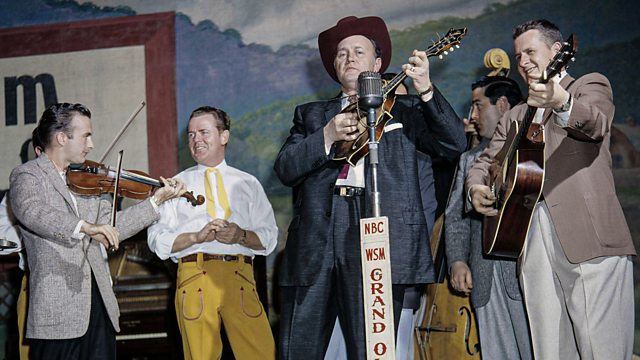 In Memphis, the confluence of blues and hillbilly music at Sun Studios gave birth to rockabilly, the precursor of rock and roll. Elvis Presley and Johnny Cash were at the forefront.

In the recording studios of Music City, country music’s twang was replaced by something smoother - the Nashville sound. Patsy Cline became one of its biggest stars before her untimely death.