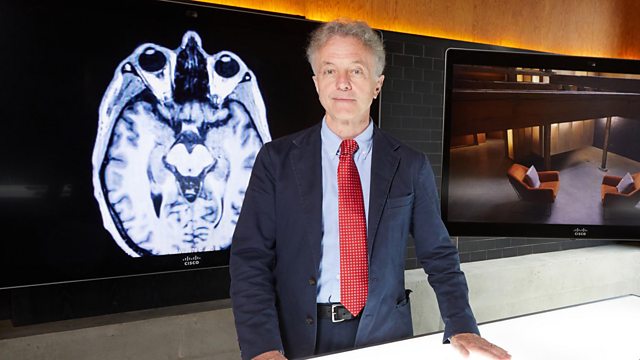 From podcasts to a new magazine, why covering crime pays

A new Channel 4 show What Makes a Murderer has been made with the assistance of a convicted criminal. Tony Sales co-founded the production company Underworld TV to make programmes about the criminal world. Also capitalising on demand for true crime stories is Bauer Media, who earlier this year launched the magazine Crime Monthly.

How are the political parties using the media to get their election messages out? Newsquest, one of the UK's largest regional publishers, has written to the Electoral Commission accusing the Liberal Democrats of designing a campaign leaflet that looks like a regular local newspaper. Last week, the Daily Mirror said that its reporter was denied accreditation to travel on Boris Johnson's campaign bus.

Trust me, I'm a journalist

Will Amazon deliver a revolution in sports media?