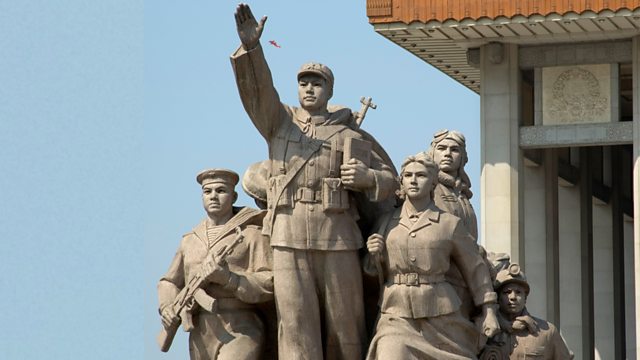 Is the Shadow of Mao still hanging over China?

Rana Mitter talks to historians of China - Jung Chang and Julia Lovell. Jung Chang's latest book Big Sister, Little Sister, Red Sister looks at the lives of the first Chinese girls to attend university in the USA. On their return to Shanghai one worked in business, one married a politician and one was involved in high society. Julia Lovell has been awarded one of the most significant history writing prizes - the Cundill - for her latest book Maoism: A Global History. Cindy Yu is a China reporter and broadcast editor at the Spectator.

Playwright Tom Morton-Smith discusses putting cold war tensions on stage in his new play Ravens: Spasky v Fischer which is inspired by the chess match that took place in Reykjavik, 1972. The play runs at the Hampstead Theatre in London until January 18th.

The winner of the biennial David Cohen prize for Literature is announced. You can find our playlist of In Depth Interviews here https://www.bbc.co.uk/programmes/p04ly0c8

The legacy of the Trojan War

The Future of Universities