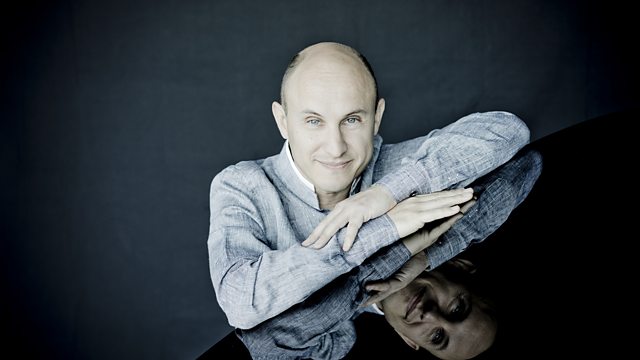 Nelson Goerner performs a programme that explores the spirit of romanticism in works by Fauré, Brahms and Liszt.

Nelson Goerner performs a programme that explores the spirit of romanticism in works by Fauré, Brahms and Liszt. The rarely heard Theme and Variations is Fauré's most substantial piece for piano, which breaks with convention by placing its most flamboyant variation not last but penultimate, followed by a beautifully solemn conclusion. Written when Brahms was barely out of his teens, his Piano Sonata No 3 is an expressive and expansive work in which he pays homage to his hero, Beethoven, by referencing the famous fate motive of the 5th Symphony.

The second half of this recital is dedicated to Liszt, whose Funérailles commemorates three friends who died in the failed Hungarian uprising against Habsburg rule in 1848. Les jeux d’eaux à la Villa d’Este finds the composer in traveling mode, admiring the fountains at Tivoli's famous 16th-century villa, before heading to Spain for the Rhapsodie espagnole, a virtuosic showpiece infused with local colour.

See all recipes from Fauré, fate and fountains