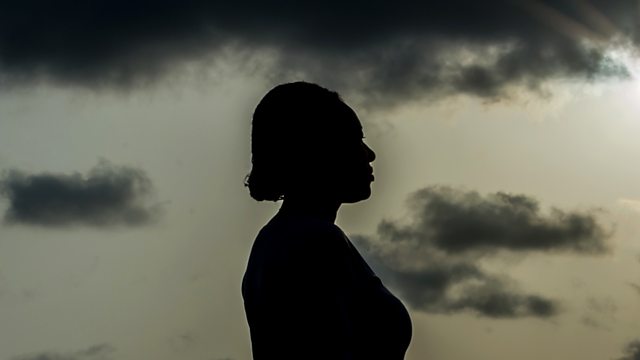 Drama about the struggles, rivalries and interplay of personalities among the four wives of Baba Segi, the pompous patriarch of a well-to-do polygamous Nigerian household.

The Secret Lives of Babi Segi's Wives tells of the struggles, rivalries, intricate family politics, and interplay of personalities amongst the four wives of Baba Segi, the pompous patriarch of a well-to-do polygamous Nigerian household. It's a universal story about women, men and power.

As the story hops between past and present, the tone switches repeatedly from the comic to the brutal. In the present, we follow young Bolanle as she marries into a polygamous family, to become the fourth wife of the rich, rotund patriarch, Baba Segi. She is a young, beautiful and - crucially - college-educated, and the existing wives treat her with a suspicion that quickly spills over into contempt. Survival becomes paramount as she repeatedly dodges the plots hatched against her. Then there's the fact that she harbours a secret that will eventually expose them all.

Originally a novel, the production is inspired by the Arcola Theatre's hit 2018 show, directed by Femi Elufowoju Jr. and adapted by Rotimi Babatunde. The theatrical production received glowing reviews, including 5 stars in the Guardian: "The play's energy never dips and the effect is nothing short of spectacular." Elufowoju subsequently won the Best Director Award for an Off West-End Production at The Offies 2019.

The production is packed with music and song. Under the Musical Direction of Femi Elufowoju, jr., percussion is performed by Sola Akingbola (head percussionist in the British jazz funk band Jamiroquai), the flute by Patrice Naiambana, and the songs by Ayo-Dele Edwards and Kemi Durosinmi.

Dance Til You Bleed: The World According to Hans Christian Andersen