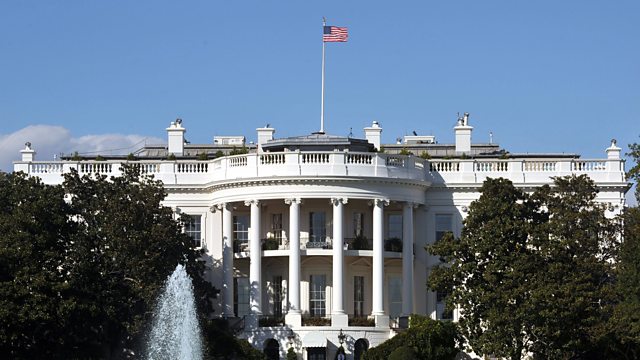 The US House of Representatives is preparing articles of impeachment against President Trump. Michael Goldfarb explains how the process became a tool of partisan politics.

America's Constitution provides for the removal of a President if he commits "high crimes and misdemeanours" in office. The process is called impeachment.

In the first two centuries of its existence, only one US President was impeached. Now for the third time in 45 years, the House of Representatives is preparing articles of impeachment against a sitting US president.

In this Archive on 4, Michael Goldfarb explains the mechanics of impeachment and how it became a weaponised tool of partisan politics.

Using archive from the Nixon and Clinton impeachment processes, as well as interviews with participants in those events, the programme explains the British origins of impeachment for High Crimes and Misdemeanours.

Altamont: The Death of the Hippie Dream