Close menu
BBC One
The War of the Worlds
Main content 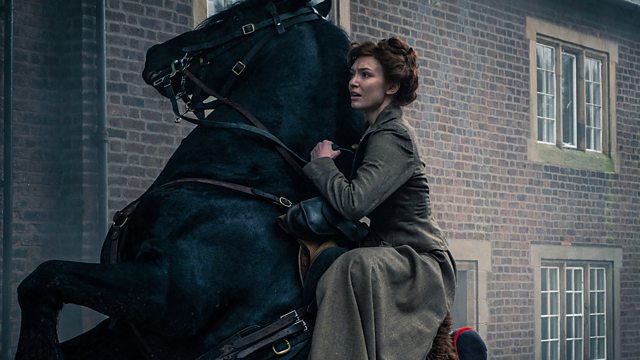 The War of the Worlds Series 1
Episode 1 of 3

Woking, 1905. A Martian capsule lands on Earth. When George and Amy join the curious crowd to examine it, the unleashing terror turns their lives into a nightmare.

England, 1905. Amy and George are neighbourhood pariahs – they have fallen deeply in love despite George being married to another woman. This doesn’t bother their astronomer friend Ogilvy in the slightest, as he feels like an outcast himself. Amy and George visit Ogilvy’s observatory where they witness eruptions on Mars.

George, a journalist at the London Evening Chronicle, visits his brother Frederick, Secretary to the Minister for War, at the Admiralty and begs for his help. He needs his brother to convince Lucy, George’s wife, to sign divorce papers. Frederick is indignant at George’s decision and refuses outright.

A mysterious capsule lands in Horsell Common near Woking. Amy, George and Ogilvy are among the first to notice and examine it. Is it an asteroid or something much more threatening?

See all episodes from The War of the Worlds 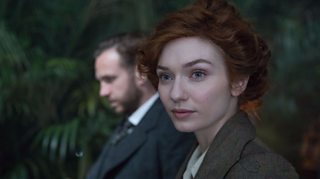 As Martian invaders land George, Amy, Frederick and Ogilvy try to hold onto their humanity