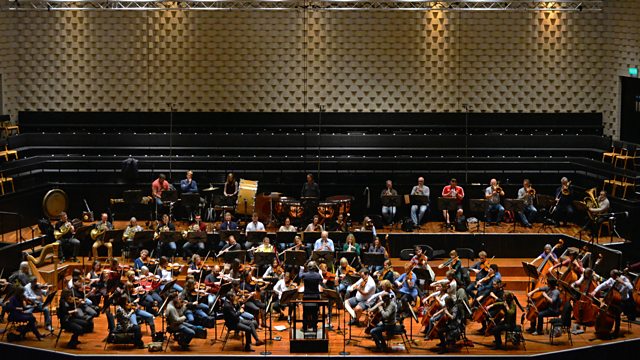 Vocal Jewels by Elgar and Brahms

David Hill celebrates the synthesis between voice and orchestra in a programme that brings together two leading romantic figures, Edward Elgar and Johannes Brahms. Marking his tenth anniversary as the Bournemouth Symphony Orchestra's Associate Guest Conductor, tonight's concert opens with Elgar's only song cycle, Sea Pictures, sung by Jennifer Johnston. The text uses five poems, each one by a different author, to explore the fragility of man facing the depths of the sea, with the colours of the orchestral accompaniment evoking the ocean's changing moods. In the second half, the Bournemouth Symphony Chorus and soloists Emma Bell and Gareth Brynmor John join the orchestra to perform Brahms' A German Requiem. Begun in the wake of his friend Schumann's death, and standing as a musical memorial to his mother, Brahms selected passages from Martin Luther's translation of the bible to create his own texts. The result is an uplifting and deeply human work that carries a message of hope and comfort to the living.

Presented by Martin Handley, live from the Lighthouse, Poole

See all recipes from Vocal Jewels by Elgar and Brahms