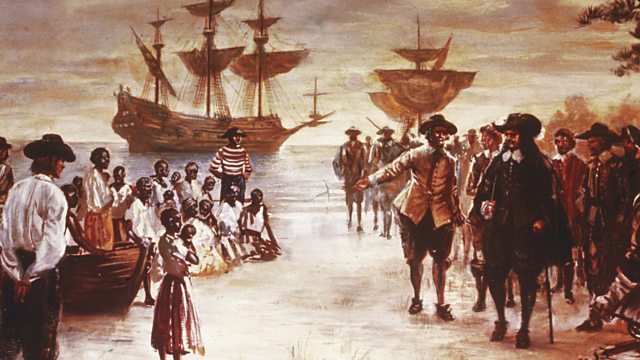 To mark 400 years since the arrival of African slaves to America, author Caryl Phillips reflects on the life of Philip Quaque, an African priest trapped in an impossible situation

To mark the 400 years since the arrival of African slaves to America, the author and playwright Caryl Phillips reflects on the life of one individual.

In February 1766, a twenty-five year old African man, Philip Quaque, arrived back in his native Africa, with an English wife. He had been taken to England as a teenager to be educated as a Christian missionary. In England he had been ordained into the church, and married, and now the young man was to serve in a slave fort as both a missionary to his own African people, and a Chaplain to the English troops and merchants stationed on the coast. His was an impossible situation, trapped as he was between the hostility of his own people and the disdain of the English. For nearly half a century he managed to maintain a life balanced between these two opposing groups, and he recorded the anxieties visited upon him in a remarkable series of letters that he dispatched back to his employers in England.