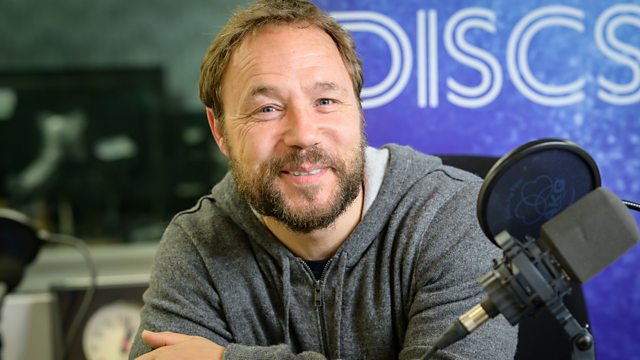 Stephen Graham, actor, shares the eight discs, the book and the luxury item he would take with him if cast away to a desert island. With Lauren Laverne.

Stephen Graham is an actor, whose credits include key roles in films including This is England and The Irishman, and in TV dramas such as Boardwalk Empire and Line of Duty.

Stephen was born in Kirkby just outside Liverpool in 1973. He discovered acting at school, where a starring role in a production of Treasure Island at the age of 10 was a turning point: local actor Andrew Schofield was in the audience and suggested that Stephen should join the Everyman Youth Theatre in Liverpool.

After leaving school, Stephen won a place to study drama in London, but left after a year. His first roles as a professional actor, when he once pretended to be his own agent to talk his way into an audition, gave little indication of the success to come. In 2006, his performance as Combo the skinhead in This is England, directed by Shane Meadows, won widespread critical acclaim. More recently, he has played Al Capone in Boardwalk Empire, and the undercover policeman Corbett in the most recent series of Line of Duty.

Stephen, who lives in Leicestershire, is married to fellow actor Hannah Walters, who he met at drama school.