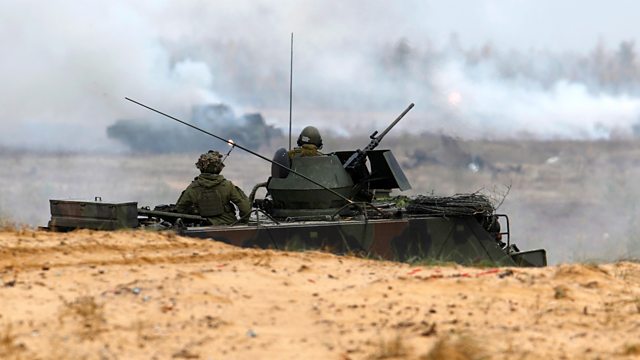 NATO won the first Cold War, but could it lose the second?

NATO’s military strength and unswerving trans-Atlantic solidarity enabled it to contain and ultimately defeat the Soviet Union. But with Vladimir Putin’s Russia resurgent, and eager to restore some of its past glory, people speak of a new “Cold War”. But this one is very different from the first. It is being fought out on the internet; through propaganda; and by shadowy, deniable operations. It is not the kind of struggle that plays to the Alliance’s traditional strengths. Worse still, NATO – currently marking its seventieth anniversary - is more divided than ever; its member states having very different priorities. President Trump has added additional strains, raising a question-mark over Washington’s fundamental commitment to its European partners. So can NATO hold together and adapt to the new challenges it faces or will it sink into a less relevant old age?

The uses and misuses of history in politics

Get woke or go broke?