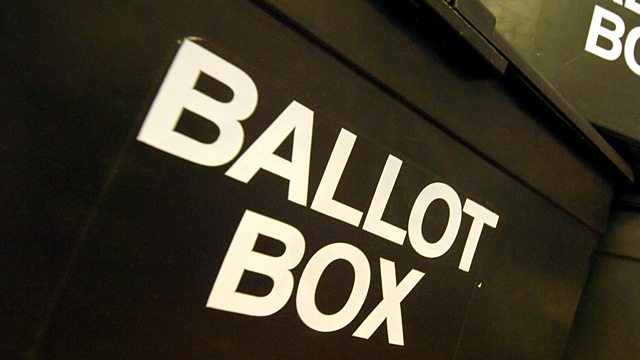 Professor Philip Cowley argues that the anxieties over the influence of technology upon elections were in evidence long before social media and the digital age.

Since the Cambridge Analytica scandal broke in the pages of The Observer, there has been an unprecedented level of attention paid to the possible influence of digital technology upon elections. The heads of social media platforms have been questioned repeatedly by Select Committees in the UK and Senate Committees in America, quizzed about funding, fake accounts and interference in politics by the Russian authorities, leading some to talk of the potential demise of functioning democracy. In ‘Pandora’s Ballot Box’, Professor Philip Cowley of Queen Mary College, University of London, will argue that while there are good reasons for us to be worried, in fact many of these same anxieties can be witnessed being provoked by the introduction of much earlier, non-digital technologies, such as radio, TV, polling and even political posters. All of these, as Philip will show, have been both exploited by tech-savvy party operatives and simultaneously accused of simplifying and coarsening political discourse. Archive includes phonograph recordings of Teddy Roosevelt and a secret TV screen test of Winston Churchill, and Philip talks with Martin Moore, Laura Beers, Stephanie Hare and Chris Burgess, to find out whether the issues we face in the digital age mark a significant and qualitative increase in the threat technology poses to the integrity of our elections.