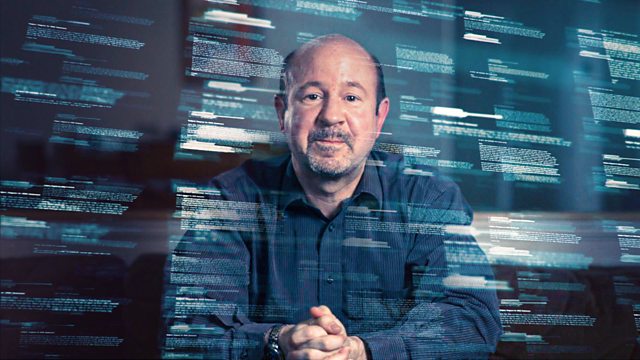 Climategate: Science of a Scandal

Documentary that reveals the truth behind an email hack at the University of East Anglia in 2009 that suggested that scientists had manipulated data to exaggerate evidence of climate change.

Documentary that reveals the truth behind a notorious incident in 2009, when a growing international consensus on climate change was derailed by one of the biggest scandals in modern science.

For the first time, all the key players recount the events and what really happened during 'Climategate'. Thousands of emails hacked from the world-renowned Climatic Research Unit at the University of East Anglia seemed to suggest that climate scientists had been deliberately manipulating data to exaggerate evidence of climate change, a conspiracy that was the holy grail of climate change deniers.

The battle between the scientists and their critics over climate science and data transparency resulted in a media storm, public misinformation, a criminal investigation, multiple inquiries and death threats. The email controversy has continued to be cited by climate change sceptics - among them President Donald Trump. This documentary provides an insight into the battle over fact and scientific enquiry, and the realities of climate change.