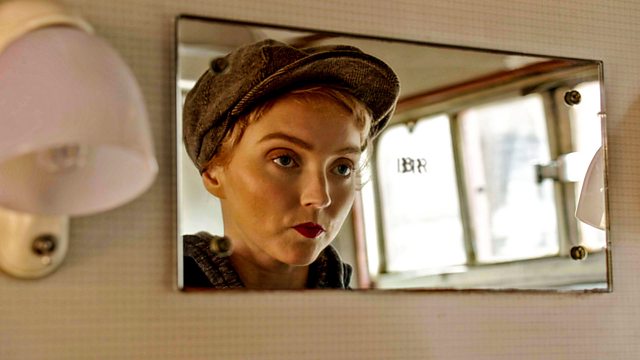 Novels That Shaped Our World Series 1
Episode 1 of 3

Examining the novel from three unique perspectives. This episode shows the way that women writers, women readers and women's lives have been central to the novel.

Ever since Samuel Richardson's novel Pamela, published in 1740, the novel has been a predominantly female literary form, offering far more opportunities to women writers than any other and consistently turning a powerful lens on the full range and depth of women's lives. Yet novels that explore women's stories, characters and emotions have often been attacked as frivolous – and sometimes by women themselves. But they are only frivolous to people for whom love, sex, friendship, family and one's own prospects in life are trivial matters. And there have been plenty of very serious female novelists too, from George Eliot and Middlemarch to Virginia Woolf and Orlando.

Women's rights have always been at the heart of the novel. Margaret Atwood's The Handmaid’s Tale has long been a famous rallying cry for feminism. The battle for women's suffrage is the subject of the propagandist novel No Surrender, written by Constance Maud in 1911. Works like this were forgotten until imprints like Virago republished them in the 1970s. Their Eyes Were Watching God by Zora Neale Hurston is another case in point - now seen as an icon of African-American women's writing, its reprinting was promoted by one of the most significant novelists of the last few decades, Alice Walker, author of the lacerating The Color Purple. The episode brings the discussion right up to date with a novel from 2019 by a black British writer and about a black British woman, Candice Carty-Williams' Queenie.

See all clips from A Woman's Place (2)