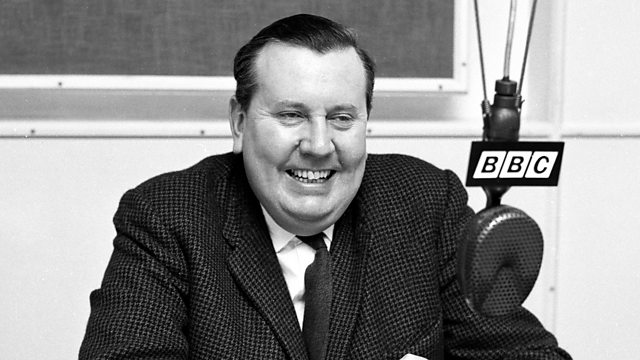 Donald Macleod traces some of the many diverse musical influences upon Sir Malcolm Arnold's works.

Donald Macleod traces some of the many diverse musical influences upon Sir Malcolm Arnold’s works.

Across the week Donald Macleod traces Sir Malcolm Arnold’s life through exploring five different influences upon the composer’s music, from his love of Cornwall and Ireland, to his own mental and emotional wellbeing. In today’s programme the focus is upon the many eclectic influences upon Arnold’s own music.

Sir Malcolm Arnold didn’t like to be boxed into being one type of composer. His range of works testify to this, including both traditional symphonies, to more obscure works including a concerto for Eater, Waiter, Food and Orchestra. His Organ Concerto demonstrates the influences of Handel and Bach, and Jazz permeates through his Concerto for Two Pianos (3 Hands). A Grand, Grand Overture is very different, and not only displays his mastery as an orchestrator, but includes some rather unusual soloists, three hoovers and a floor polisher.