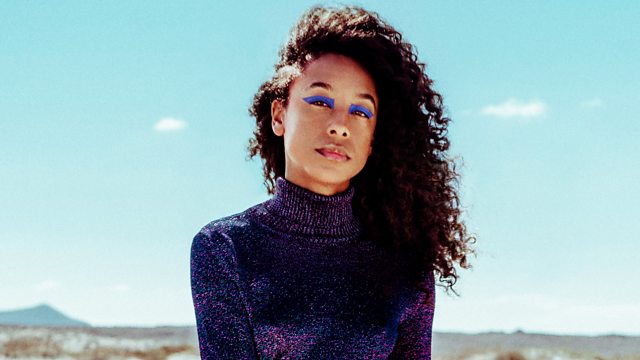 Multiple Grammy Award-winning Cécile McLorin Salvant brings her incredible vocal artistry, praised by Wynton Marsalis claiming ‘you get a singer like this once in a generation or two.'

Cherise Adams-Burnett has a passion for soul and neo-soul and a great appreciation for the tradition of jazz vocalists, with her unique delivery winning plaudits and high profile collaborations.

Corinne Bailey Rae has a deep love for jazz and has received a Grammy for her work on Herbie Hancock’s album The River. After selling out her own show at Southbank Centre, Bailey Rae is delighted to join Guy Barker and take part in Jazz Voice.

Judi Jackson was introduced to the world of music through the Jefferson Centre’s Music Lab in her hometown of Roanoke, Virginia. It was here she met Wynton Marsalis, and opened for Mavis Staples, which sparked her development as a jazz vocalist and performer.

Matthew Whitaker bring his magic on the keys, after winning the 2019 Herb Alpert Young Jazz Composers Award and receiving high acclaim from The LA Times, noting his performance ‘inspired spontaneous dancing and a standing ovation.’

See all recipes from Jazz Voice 2019