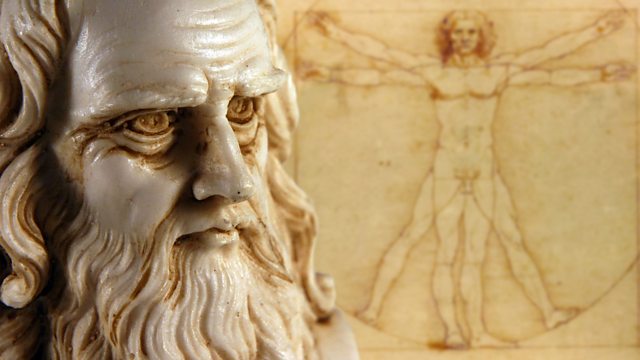 Michael Tilson Thomas on 50 years with the London Symphony Orchestra, music and 30 years of the Berlin Wall's fall, and Paul Hillier and his Theatre of Voices celebrate 30 years.

Tom Service talks to Michael Tilson Thomas who's celebrating 50 years of conducting the London Symphony Orchestra. He reflects on the orchestra's vitality and energy, on the need of finding new ways to engage with audiences, and on composing music after having heart surgery. And three decades after the fall of the Berlin Wall, we reflect on the importance of the event for the city's culture. With contributions from Anne McElvoy, who was a correspondent in Berlin in 1989; Matthias Schulz, Intendant of the Berliner Staatsoper; and the journalist Rebecca Schmid, we learn about the city’s plans to commemorate the 30th anniversary through music. Also celebrating a big anniversary is Paul Hillier and his ensemble Theatre of Voices. They’re renowned for their approach to both early and contemporary music, bringing together composers like Perotin and Arvo Part. We survey their 30 years of artistic activity together. And 500 years after his death, we eavesdrop on a new chamber opera about Leonardo da Vinci. Staged at the Victoria and Albert Museum, the production focuses on the inner life and personal relationships of this unique artist and scientist and we talk to its composer Alex Mills and librettist Brian Mullin.